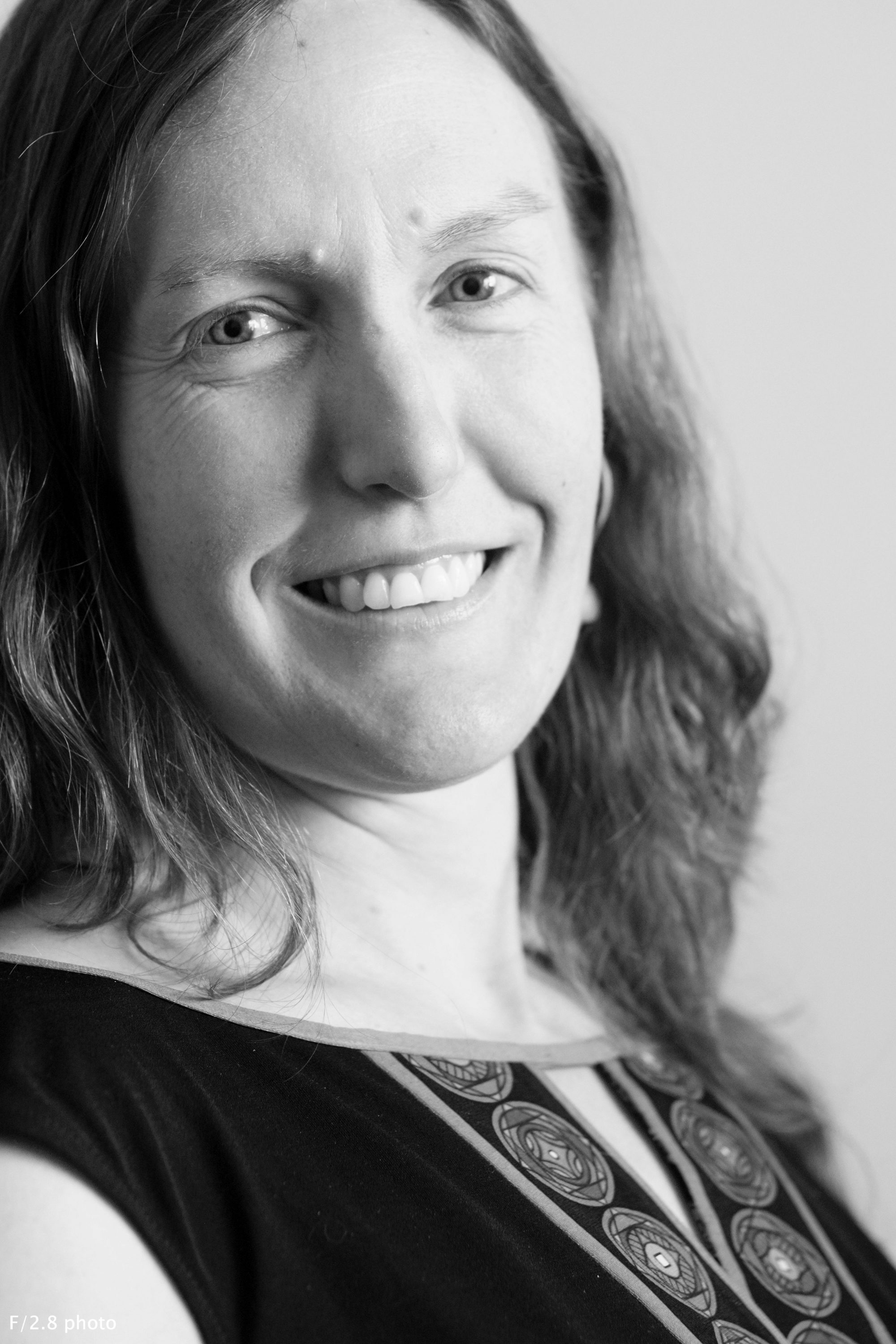 The key to nature's therapy is feeling like a tiny part of it, not a master over it. There's amazing pride in seeing a bee land on a flower you planted - but that's not your act of creation, it's your act of joining in.--Victoria Coren Mitchell Working at MLC is one way in which I get to join in.

Lindsay was born and raised in McElmo Canyon on the family farm. She spent her childhood days playing and exploring outside. It was this time when she formed a lifelong bond with the dirt beneath her feet. She completed her bachelor’s degree at Fort Lewis College majoring in sociology and continued to live and work in Durango for four more years before moving home. Lindsay’s interest in food production grew as her own family grew. She and her three children live on the family farm she grew up on. Lindsay is the Operations Manager at MLC. Her deep connection to and care for the land is a part of everything she does from the way they farm at Battle Rock Farm to the way she spends her free time. Lindsay loves playing the in dirt, playing with flowers, exploring the wild and spending time with her family.